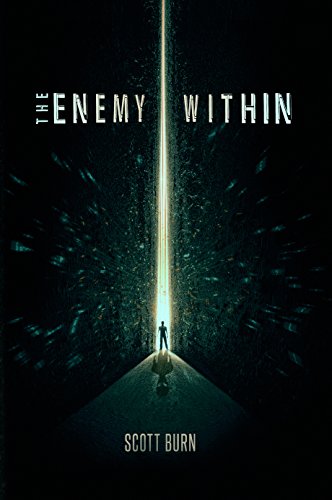 
On January 22, , it was announced that NBC had given the production a pilot order. The pilot was written by Ken Woodruff who was also expected to executive produce alongside Vernon Sanders.

Production companies involved with the pilot were set to include Universal Television. It was also reported that Peillington would as an executive producer for the series. In February , it was announced that Raza Jaffrey , Jennifer Carpenter , and Morris Chestnut had been cast in lead roles in the pilot. 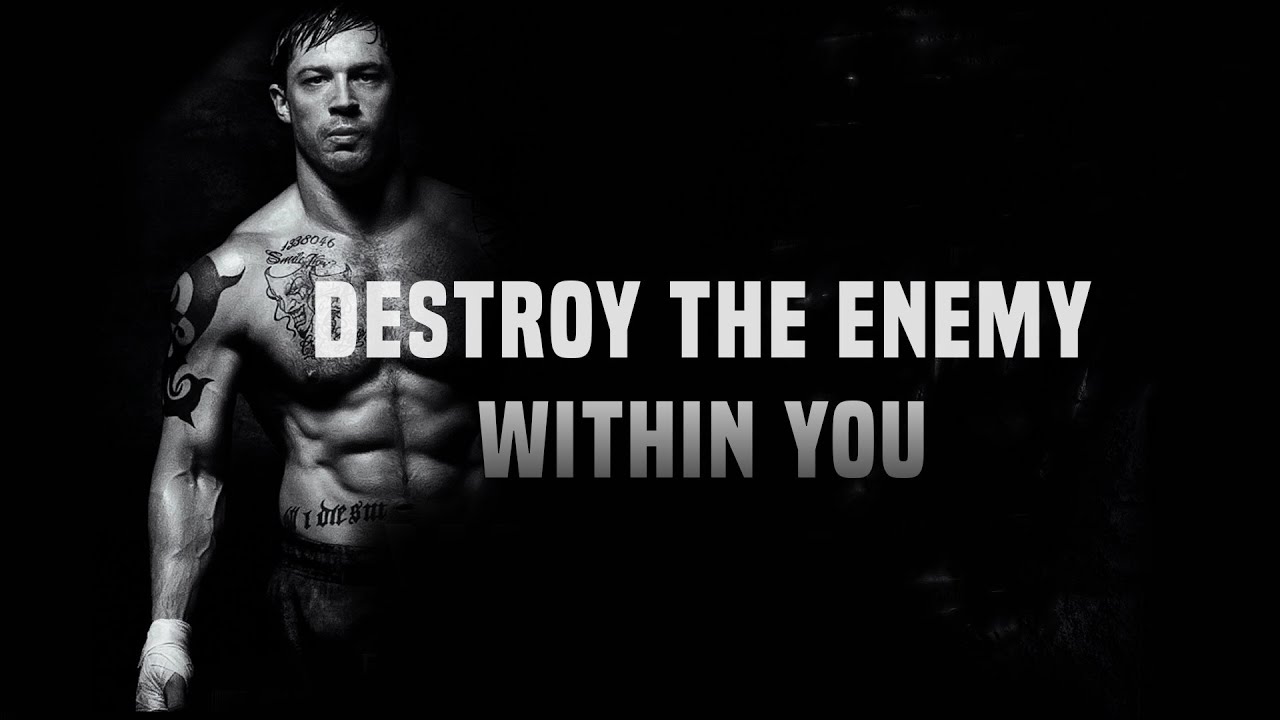 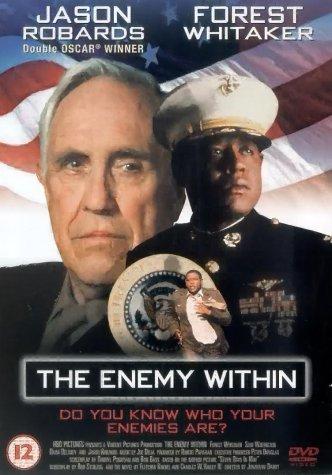 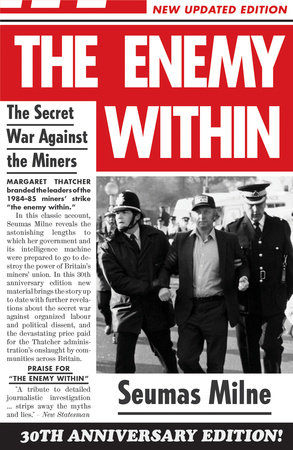 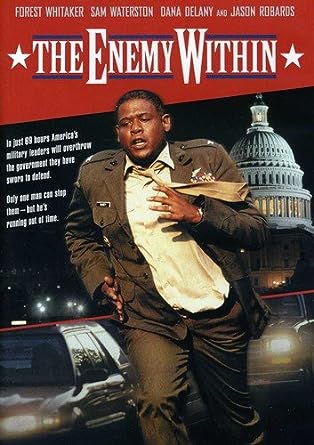 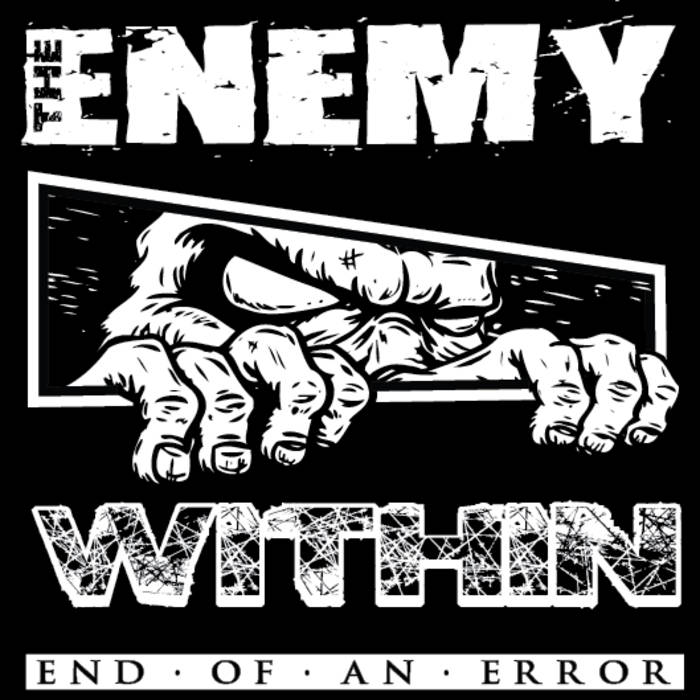 Related The Enemy Within