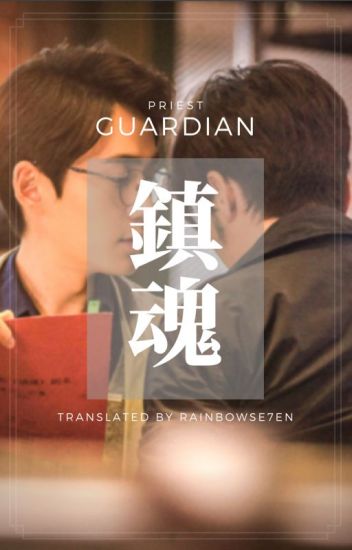 There are abundant signs that Wu was viewed with deep suspicion by later generations of Chinese. Her giant stone memorial, placed at one side of the spirit road leading to her tomb, remains blank. How to evaluate such an unprecedented figure today?

It may be helpful to consider that there were in effect two empresses—the one who maintained a reign of terror over the innermost circle of government, and the one who ruled more benignly over 50 million Chinese commoners. Seen from this perspective, Wu did in fact fulfill the fundamental duties of a ruler of imperial China; Confucian philosophy held that, while an emperor should not be condemned for acts that would be crimes in a subject, he could be judged harshly for allowing the state to fall into anarchy.

Her social, economic and judicial views could hardly be termed advanced, and her politics differed from those of her predecessors chiefly in their greater pragmatism and ruthlessness. It was common for poor Chinese boys to voluntarily undergo emasculation in the hope of obtaining a prestigious and well-remunerated post in the imperial service.

She was also the most important early supporter of the alien religion of Buddhism, which during her rule surpassed the native Confucian and Daoist faiths in influence within the Tang realm. Her year rule was marked by a successful foreign policy that saw only a few, victorious, wars but the considerable expansion of the influence of the Chinese state. Her reign was peaceful and prosperous; she introduced the meritocratic system of entrance examinations for the imperial bureaucracy that survived into the 20th century, avoided wars and welcomed ambassadors from as far away as the Byzantine Empire.

Moreover, Wu exhibited one important characteristic that suggests that, whatever her faults, she was no despot: She acknowledged and often acted on the criticisms of loyal ministers, one of whom dared to suggest, in , that it was time for her to abdicate. Explaining why the empress was so reviled, then, means acknowledging the double standard that existed—and still exists—when it comes to assessing male and female rulers.

None of these actions, though, would have attracted criticism had she been a man. Every Chinese emperor had concubines, and most had favorites; few came to power, or stayed there, without the use of violence. Taizong forced the abdication of his own father and disposed of two older brothers in hand-to-hand combat before seizing the throne.

Empress Lu Zhi B. There must also be some doubt as to whether Wu really was guilty of some of the most monstrous crimes that history has charged her with. It was Lu Zhi who, in B. The mute and limbless concubine was then tossed into a cesspit in the palace with the swine. In death, as in life, then, Wu remains controversial. Even her gravesite is remarkable. No-one knows what secrets it holds, for like many of the tombs of the most celebrated Chinese rulers, including that of the First Emperor himself , it has never been plundered or opened by archaeologists.

The Palace Eunuchs of Imperial China. Prometheus Books, ; T. The Woman Who Discovered Printing. YUP, ; Jonathan Clements. But first of all, thank you so much for spending the year on Southern and Northern! Grown up in China, I have heard all the cultural importance of this era, but history taught below college level basically gloss out it entirely.

My first question is about a queer tradition among Chinese emperors, that of bestowing their royal family names onto court officials as a special recognition. It is particularly queer considering that royal given names are subject to taboo. I have not read a study about this, but it is often mentioned in all kinds of literature, folklore and scholarly. I am of the impression that the tradition started in Han, possibly as early as from Gaozu. How else do you explain that my family name, one of extremely rare characters that does not have a meaning except as a family name, is shared among a hundred million or more people?

And mine only ranks 4th among large family names. Is there any truth to this?

Related, did the practice of taboo on royal given names start in Han, or was there an earlier tradition? My second question is related to culture, but perhaps leaning more toward sociology.


The Chinese culture at large is decidedly atheist since at least Spring and Autumn period. Just like Socrates, Plato and Jesus, Confucius was more of an outlier in the society at the time. Among ancient societies, the Chinese is the only one I know with a complete lack of commitment to any specific deity. My lack of knowledge about the ancient Indian societies shows.

The Chinese, of course, had no shortage of named deities, as well as unnamed, purely functional gods. To start, the early Chinese mythology is not that different from early Greek mythology. In all contexts, the Chinese word for heaven is the same as that for sky. Of course, they thank their ancestors whom their defeated enemy is supposed to not share, fully aware that this latter supposition could be false. The Buddhism foothold established during the Southern and Northern period did not change this.

Again, thanks for dwelling on the suppression of Buddhism, even bloodshed, in the early days. I had always had this picture of peaceful migration of Buddhism into the Middle Kingdom despite folklore depiction of martial art rivalry between the two religious factions in the Chinese society. Good arguments can be, and have been, made that Buddhism is an atheist religion. Taoism, though they have more deities than anyone would care to count, is decidedly atheist.

In my mind, Taoism was as irreligious as Confucianism. I have always thought that Socrates line of logic argument would inevitably lead to theology of one form or another, that lack of Aristotelian vigor in Chinese thinking caused the lack of theology. But your discussion about the great Taoism-Buddhism debates reminds me that lack of logic formalism does not equal lack of logical thinking. So the question is: What made the Chinese move toward ancestry worship while the rest of world move toward theological worship after a common root of hunter-gatherer worship of functional gods?

It is often said that the ancient Chinese was more agricultural than ancient Greeks. But what about Egypt where agriculture was well established? Did Egyptians wage religious wars against their neibours? Related to religion, even devoted Chinese Buddhists could enjoy a story about the plethora of Taoist deities who were without exception humans before achieving immortality. There is no counterpart in, say, Greek mythology. Of course, xian did not came around in the same cultural era that inspired mythology, Greek or Chinese.

They only became popular after disintegration of Han and flourished in the Southern and Northern period. So a related question is: When did xian stories first emerge? Was there any story that can be traced to before Han Dynasty, especially if any could be traced to pre-Qin societies when mythology were still important? First, let me thank you for listening to the show and quite obviously having done so quite intently! And the names, the names, oh the names.

The endlessly recycled state names: It should be a thing where there's two pathways, historical and non-historical which makes the story play out DW4-ish, or as in DW3. People go on to exaggerate how supposedly hypocritical Shu is, and yet praise Cao Cao and Wei for being "straightforward" and "practical". Did everyone just forget Cao Cao killing his uncle and his uncle's entire family while leaving Dong Zhuo's castle because he thought they might say something? Not to mention Cao Cao's 7 and 8 approach on the war is basically "emotions have no place in a ruler or on the battlefield".

Um, excuse me, isn't the reason you're storming Xu Province because your father was killed? Oh, but let's just pretend you have no stake at all there. Then again, I suppose that wouldn't be unbelievable, considering the amount of family he killed while escaping Dong Zhuo. Seriously, his ideology is a joke.

I think it's because Cao Cao doesn't talk about benevolence, virtue and justice. I don't think he acts like he's the morally nice guy. He has a lot of other issues like being a harsh ruler, hypocrisy is pretty low on the list though. I'm one of those people who can't shut up. I'm also one of those people who will voice my opinion at all times even when it's not necessary or welcome. I also dislike Cao Cao. Liu Bei might be a hypocrite but at least he wouldn't have someone killed for something like that.

In terms of DW game, I think that the family vibe between the Wei officers is quite cool. Gotta go with Jin, just because they have the highest concentration of characters I like. With every other kingdom, there's at least a few characters that I either just don't really care about or actively dislike, but with Jin, I like every character on at least some level. But if we go with the big three, it's probably Wu, probably largely just because I like their colour scheme the best.

And I feel like they're about tied with Wei over percentage of characters I like. I personally have a bias towards Shu becaus Liu Bei was the first character i saw from this era way back in Destiny of an Emperor and since then i'm on their side. I also kinda like the Yuan Shao's side. If only he wasn't such a fool in the newer games. I put Jin last because i don't really care for them.

DW2 was my first experience with the series, and fell in love with Xiahou Dun and the menacing Cao Cao from that point onward. Shu is my least favourite. I just can't stand Zhou Yu or Liu Bei mostly from watching the tv series and movies like Red Cliff , and they're both too central to their respective kingdoms. 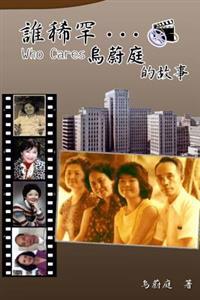 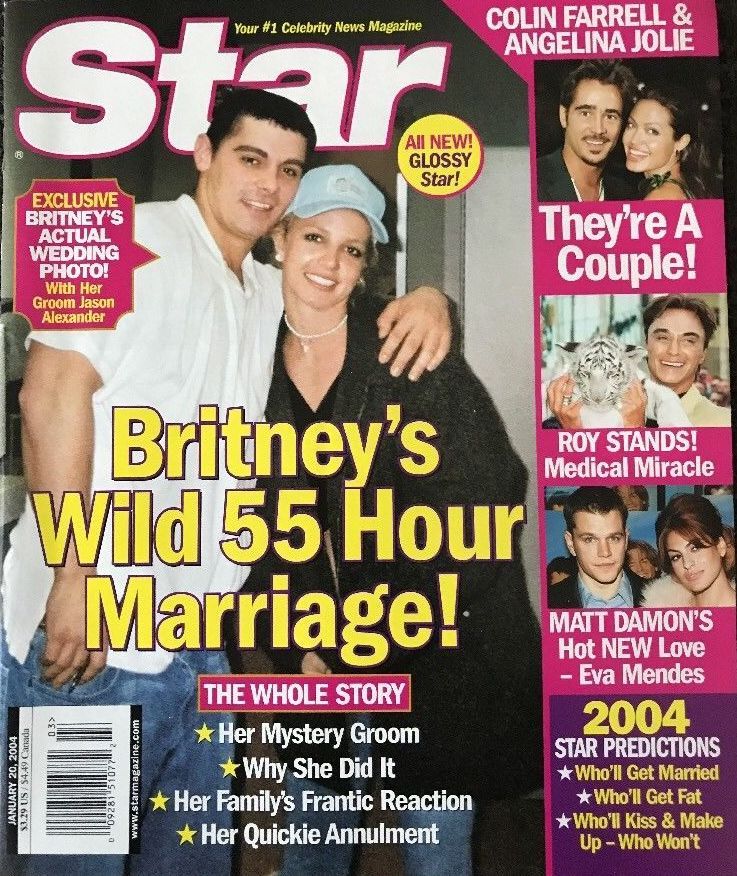 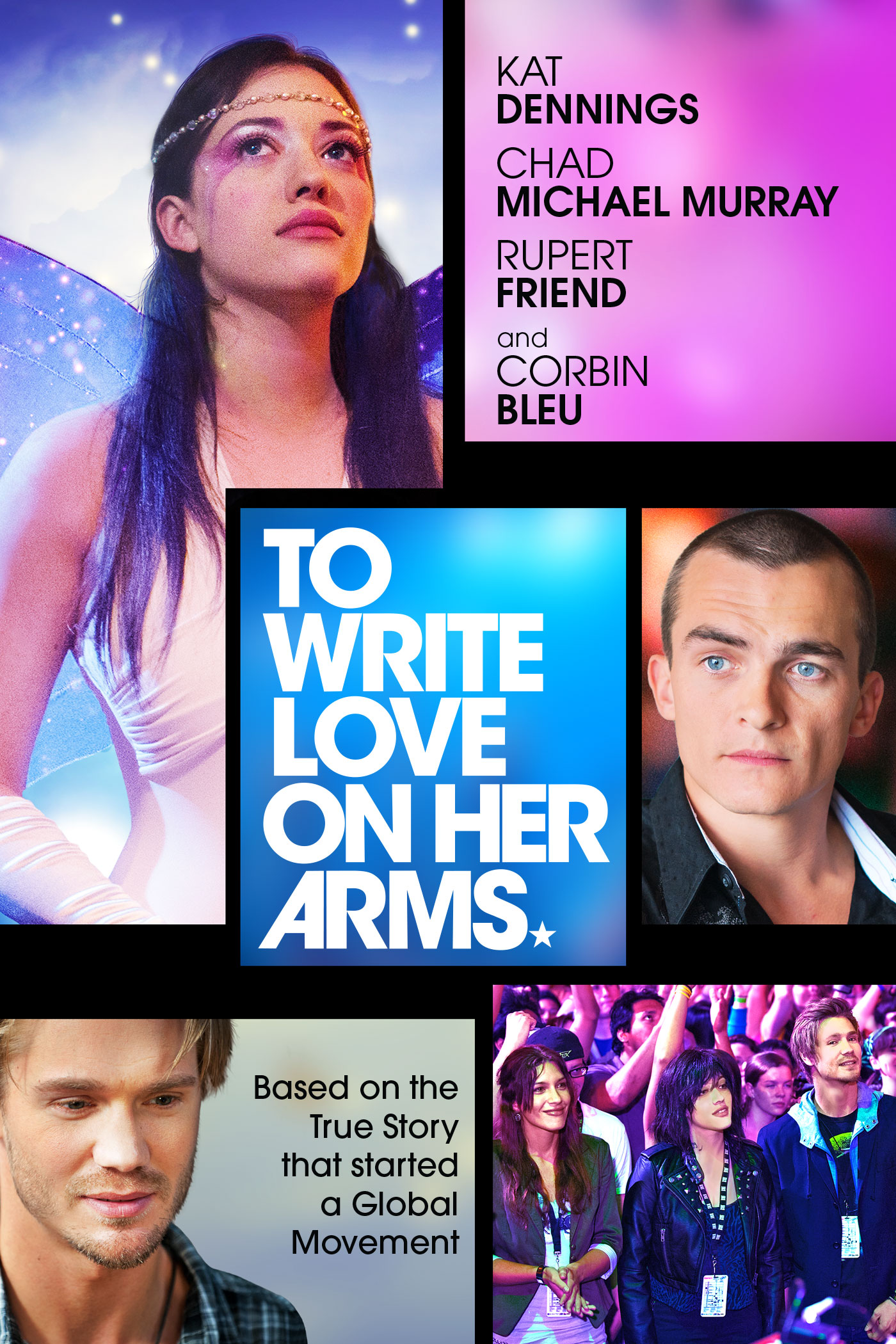